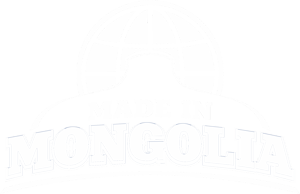 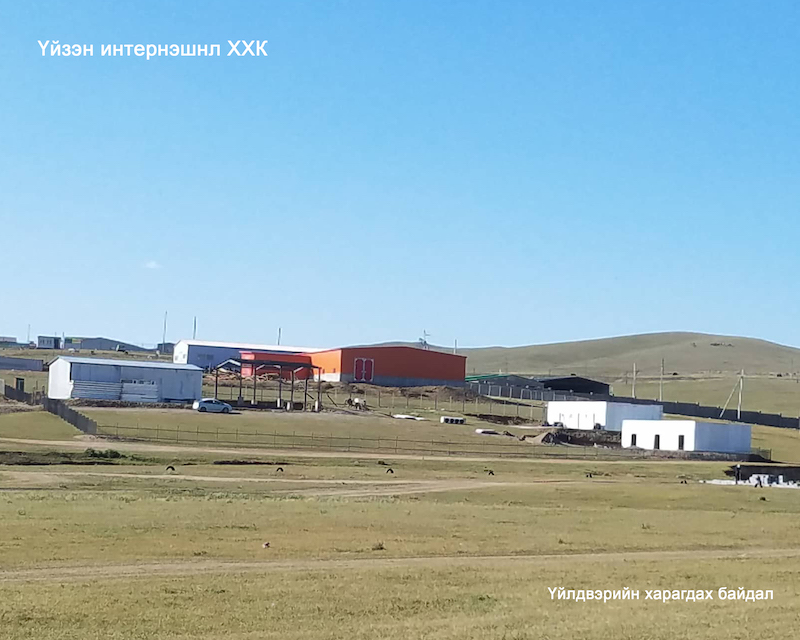 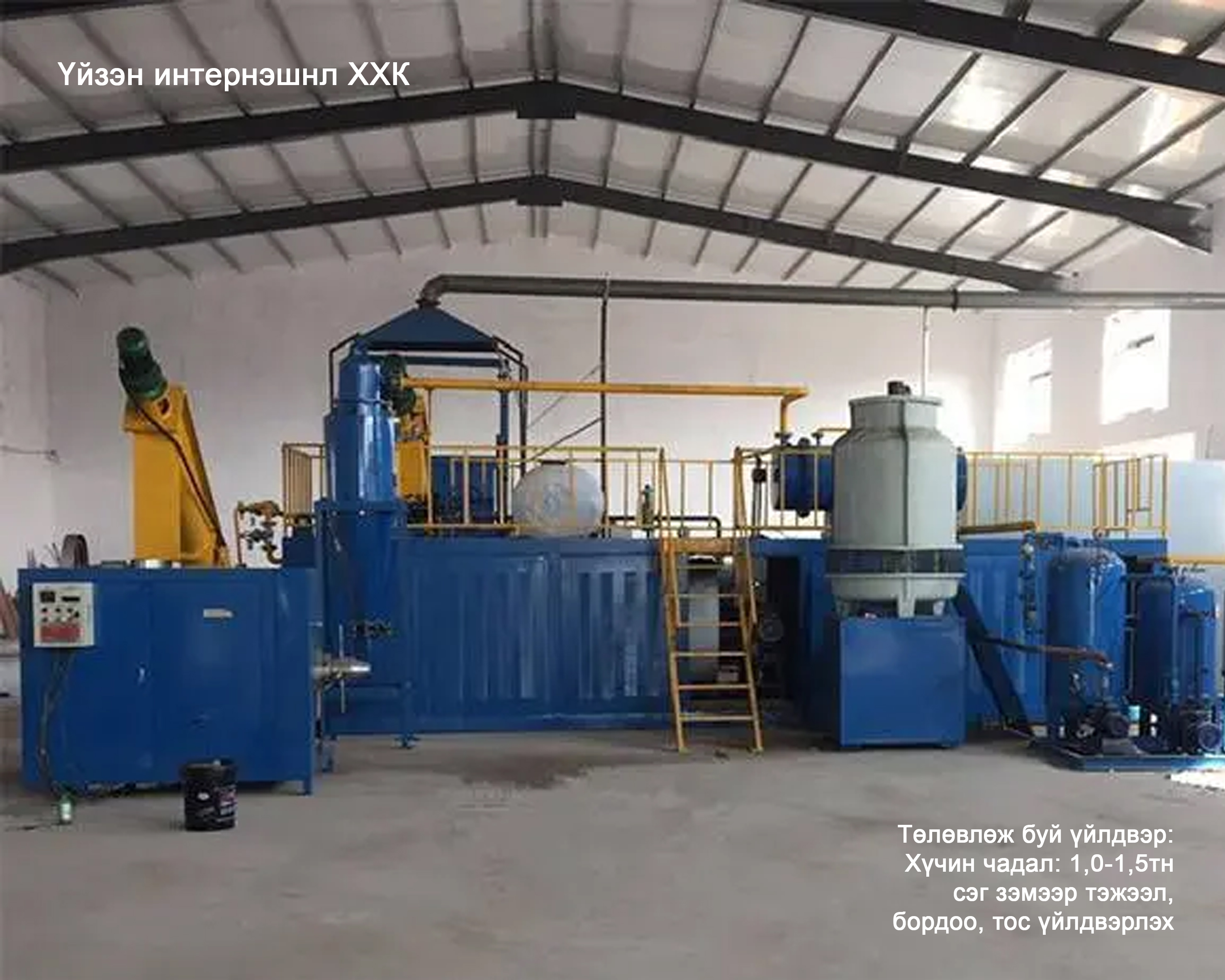 Project objective: Yearly 1.0 thousand tons of animal-originated waste and carcasses and remains of dead animals of 4 surrounding soums, 9 slaughterhouses, 24 meat processing factories, and raw material collection centers pollute the environment of  32nd khoroo of Songinokhairkhan district of UB and Emeelt central meat and meat product trading center area.  The main objective of the “Eco- friendly animal husbandry”  project is to conduct operations to reduce the yearly budgetary cost of disposal and disinfection, dispose of carcasses and remains of animals produced from over 500 households, and reduce the amount of animal originated waste from over 500 families of the area by experimenting the production of eco-friendly fertilizers for agriculture, to produce 350-450 tons of fertilizers and 20-30 tons of oils of animal origin, and 40-55 tons of animal fodder in an eco-friendly way, reducing animal waste.

Beneficiaries: Will save the regular cost of transportation, fuel, human resources, and time resources spent for disposing of animal carcasses generated from around 500 households of 4 soums, and increase herders income from procurement of animal remains as raw material.